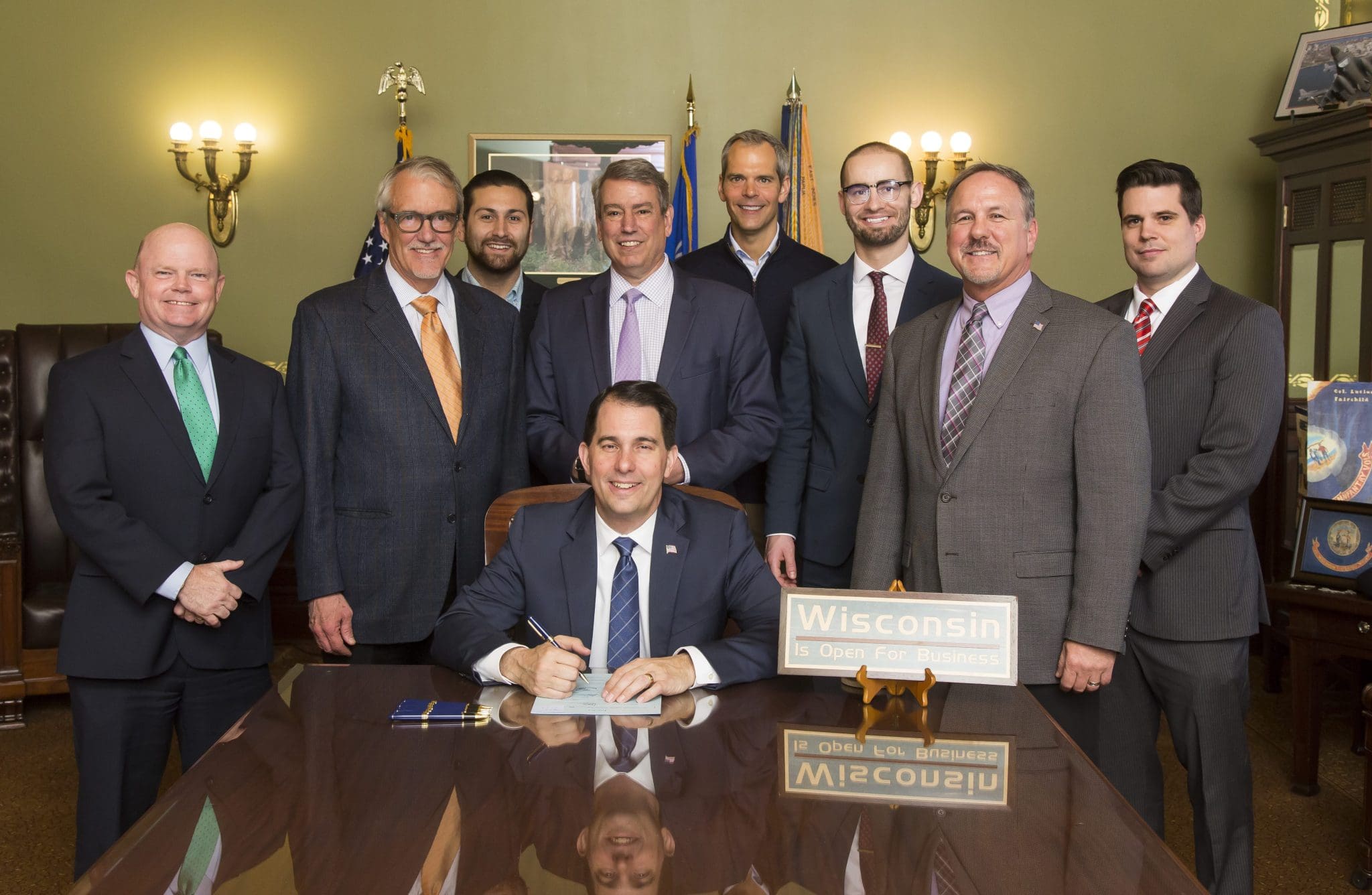 Since 2005, Wisconsin has made 25 percent tax credits available to investors who put money into “Qualified New Business Ventures.” In short, a private investment of $4 in a QNBV company can yield a $1 state tax credit.

State-vetted QNBVs are young, technology based and typically pre-revenue. It’s a rigorous vetting process that, once completed, earns the angel and venture capital equivalent of a “Good Housekeeping Seal of Approval” for young companies.

As time passed, however, some parts of the law aged. The update made by the Legislature, and signed into law by Walker, raised the lifetime cap on credit-eligible investments in any single company from $8 million to $12 million.

The $8 million cap had been in place since the early years of the law. The cap posed a problem for many tech-based companies, especially those in health care or manufacturing, two capital-intensive sectors.

“The typical venture capital investment of 2005 is not the norm in 2018,” said Tom Still, president of the Wisconsin Technology Council, which urged passage of the bill. “Inflation alone suggested the ceiling should be raised, as the Legislature and governor agreed. This will help companies that are hitting their job-producing stride.”

Primary sponsors for AB-489 were Rep. Mike Kuglitsch, R-New Berlin, and Sen. Tom Tiffany, R-Hazelhurst. This bill passed appropriate Assembly and Senate committees on unanimous votes before passing on a voice vote in the Assembly and 32-0 in the Senate.

The bill text can be found here. The Tech Council is an independent, non-profit group that regularly issues reports and recommendations on topics tied to Wisconsin’s tech-based economy.