Guest column: What’s your personal benchmark? It’s a question worth asking yourself

Whether it’s a vacation home, a set of premium golf clubs or a financial plan, one size does not fit all.  That’s why investors managing their life savings should think twice about tying those savings to an off-the-shelf stock market benchmark (or index) such as the large-capitalization S&P 500, or the tech-heavy Nasdaq Composite, or the venerable Dow Jones Industrial Average.

In fact, what most people need is a customized, personalized benchmark – one that might consist of three to five benchmarks carefully blended, weighted and tweaked to reflect their shifting financial goals, risk tolerances, and life circumstances.  Those benchmarks might come from a broad array of asset classes, including U.S. and international equities, global fixed income, domestic real estate, and perhaps private equity for accredited investors. 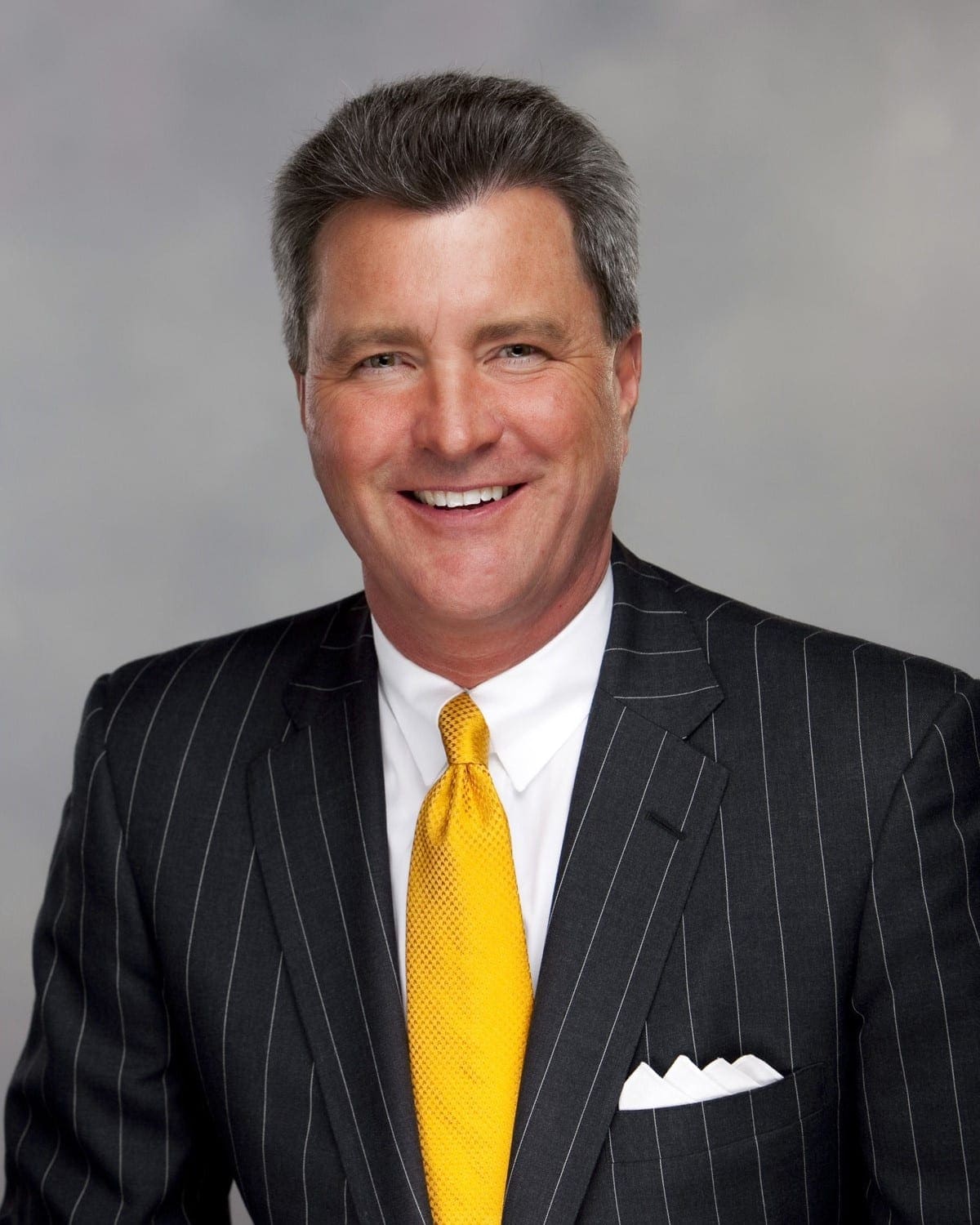 A personalized benchmark should also reflect the fact that most people in or approaching retirement need income to sustain their lifestyles, that they generally cannot recoup losses from market declines by returning to work, and they may have less ability to handle the emotional stress that accompanies severe market declines.

Volatility:  As notable as the current bull market has been for both strength and longevity, downside volatility remains a fact of economic life.  There already have been three major equity market selloffs over the first two decades of the 21st century, with the S&P 500 dropping by at least 30 percent on each occasion, including a roughly 50 percent decline tied to the global financial crisis in 2008.  The Nasdaq Composite Index can be even more volatile due to its greater exposure to a single industry.  In fact, after hitting 5,000 in 2000, the tech-laden Nasdaq didn’t return to that level until 2018, a gap of nearly two decades.

Income:  The dividend yield on the S&P 500 is under 2% and that on the Nasdaq is under 1%, making them poor choices for investors seeking income.

Diversification:  Each of the Big Three market benchmarks noted earlier are comprised almost entirely of U.S.-domiciled businesses.  However, investing all of an equity market portfolio in a domestic benchmark effectively excludes well over three-quarters of world businesses from consideration. Just as not all U.S. benchmarks move in lockstep (there often are significant differences between returns on large- and small-cap U.S. stocks, as well as between the value and growth sectors, for example) returns from world equity markets often diverge as well.

Given the tendency of economies, markets, and industry groups to go their own way, the added diversification from a globalized portfolio containing multiple asset classes could mitigate a portion of the downside volatility inherent in seeking returns that beat those from simple cash.

Setting goals, finding solutions: Establishing a personalized benchmark could be especially important now as the economic expansion that began in the final months of the Great Recession approaches its inevitable end.  No one knows when that end will come, but no serious economist believes that the business cycle has been repealed.

Notably, the Federal Reserve expended an extraordinary amount of monetary capital in fighting the Great Recession and its mostly dreary aftermath, implying that there could be fewer resources available to pull the U.S. economy out of the next recession, whenever it comes.

None of this is to suggest that the time-honored link between risk and reward has been severed.  Over long periods, portfolios that take on the highest amount of risk generally — but not always — produce some of the highest returns.

For the millions of Americans at or nearing retirement, it is not always necessary to shoot for the highest returns. Often, what matters most in those cases is simply keeping up with inflation, or perhaps just outpacing the cost of living by a few percentage points each year.

There’s only one you.  Sitting down with a financial professional to construct a benchmark that reflects your unique circumstances and goals could help to enhance your enjoyment of what should be some of the best years of anyone’s life.

Burish is managing director at The Burish Group at UBS Financial Services Inc. He can be reached at 608-831-4282 or andrew.burish@ubs.com.