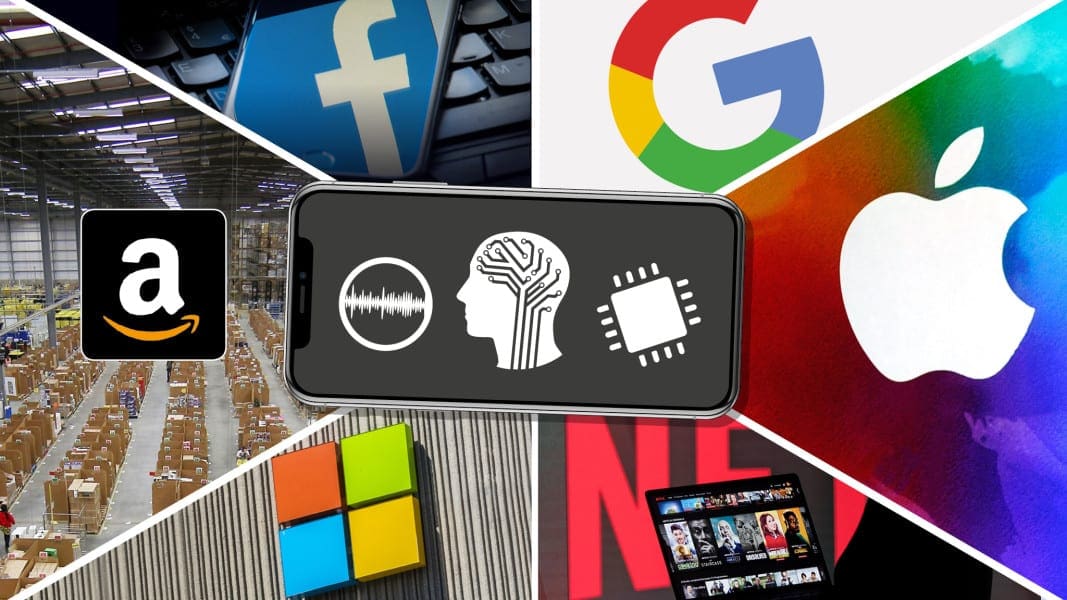 “Big Tech” in the United States has gone from wearing a white hat to much sootier headgear, and not without reason.

The question at hand is how best to address public concerns over privacy, disinformation, cybersecurity and the everyday reach of mega-companies such as Apple, Amazon, Facebook and Google into everyday life.

If the same frustrated public values innovation, however, more regulation is not a panacea.

Many can agree that Big Tech bears some responsibility for the dark side of social media, for using consumer data in opaque ways, for abusing its dominance in some markets, and for not doing enough to combat security breaches. Let’s also recognize, however, that technologies largely invented and developed in the United States over time have changed the world – mostly for the better.

The story of Big Tech’s sins is a familiar one. Facebook wasn’t a company until 2004. About a decade ago the young company allowed outside firms to mine company data for many secondary purposes. Just a few years later Facebook took another turn and reined in the outside data-mining so it could better monetize that information itself.

Somewhere along the way, data on roughly 87 million Facebook users was improperly passed along to Cambridge Analytics, and the ongoing privacy storm began. The door was open for more government scrutiny.

Amazon, Apple and Google have been subject to billions of dollars in fines, mainly levied by the European Union, the irony of which is not lost on those who are hard-pressed to name more than a handful of EU tech companies that are game-changers.

Before the digital pitchforks are hoisted too high, it’s worth considering the good that has come from innovation that was only a bold idea at the start of the 21st century.

Social media is largely the product of a convergence of technologies that made it much easier, faster and cheaper to communicate with friends, colleagues and strangers alike — anywhere, anytime. It has empowered people and, in many ways, democratized news, business startups and social action.

Dov Seidman, the CEO of corporate ethics and compliance firm LRN, believes the tools themselves are not the problem – but how we choose to use them. The same technologies that can foster relationships and give people a voice “can also breed isolation, embolden racists, and empower digital bullies and nefarious actors,” Seidman has said. “We now live in the era of behavior. We are thrust together technologically. We have become so connected that we are … ethically if not morally connected.”

The technology revolution that began with the birth of the internet is maturing in ways that were hard to imagine. Just as the first three Industrial Revolutions (machines, power and early computers) led to unintended consequences in society and democracy, so is the Fourth Industrial Revolution changing the world through mobile technologies, machine learning and open source software.

It can be scary. That’s why some members of Congress and policymakers elsewhere have looked to rein in tech, sometimes without fully considering the implications. For example, efforts are underway in Congress to bring back Obama-era “net neutrality” rules, even if the rollback has not created the predatory disaster predicted by supporters. Companies are competing to increase data speeds, not to reduce them.

Some states have pushed ahead with privacy legislation, not realizing they could create islands that discourage interstate commerce. A reasoned federal approach is the better answer.

Regulation has its place. It must be carefully implemented, however, as to not kill America’s digital golden goose.

Technology itself is becoming part of the answer, as decentralized technologies have the potential to weaken the grip of Big Tech while enhancing cybersecurity.

An expert on the rise of decentralized technologies will visit Madison in early November for the Wisconsin Early Stage Symposium. Investor and tech veteran Jeff Schumacher, who has long been a part of the World Economic Forum in Davos, Switzerland, will speak Nov. 7 on the coming wave of innovation.

We can urge government to “unfriend” Big Tech or we can recognize that reactive regulation isn’t the answer to problems linked, at least in part, to our own behavior.