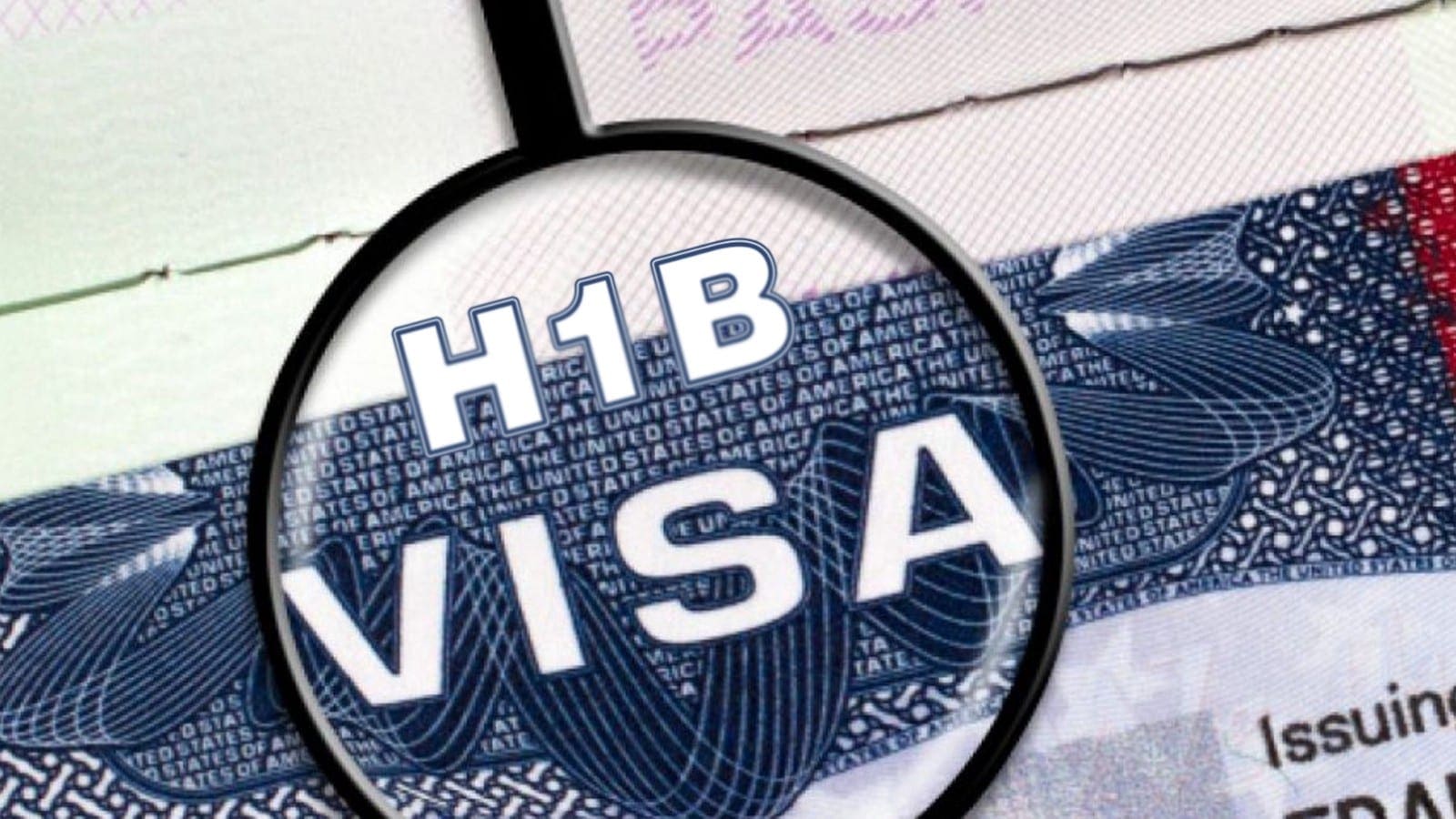 MADISON, Wis. – For every three H-1B visa applications rejected by the U.S. government since 2004, when the pushback on highly skilled immigrants began, multinational companies based in the United States moved one job offshore.

So concluded a new study by the University of Pennsylvania’s Wharton School of Business. It offers the latest argument for reforming an immigration system that is handcuffing Wisconsin and the nation.

Britta Glennon, an assistant professor at Wharton, crunched the data on H-1B visas over the 15 years since 2004, when the United States capped total applications at 65,000 per year in the main program. Curbs on H-1B visas have become more stringent of late, despite worker shortages in many technical industries and intensified economic competition from abroad.

“What I saw was that there was this huge growth in foreign affiliate employment after that policy occurred,” Glennon told a Penn publication, Knowledge@Wharton. “In other words, once U.S. firms felt really constrained in terms of how many skilled immigrants they could hire, they then started rapidly increasing employment at their foreign affiliates in response.”

In other words, capping a program in hopes of preserving American jobs pushed many of them abroad – primarily to India, China and Canada, which has adopted immigration policies that welcome many of the same people rejected in the United States.

The H-1B is one of the few programs that allow foreign-born innovators, such as engineers and computer scientists, to stay in the country and begin the path toward citizenship. And yet, it often takes dumb luck to qualify.

With the static cap of 65,000 annual petitions for the main program, the H-1B program is basically a lottery system. Since 2014, the cap has filled within five days of opening. The result is that supply is artificially tight versus market demand.

Of course, the H-1B program has its flaws. “Visa mills” in some part of the world have rigged the system or engaged in fraud, as a recent jail sentence demonstrated. While comprehensive reform is necessary, it remains to be seen if Congress would consider such a bill with elections and a possible impeachment proceeding around the corner.

Meanwhile, the perverse results of overly restrictive H-1B rules cannot be ignored, as the Wharton paper noted: “The effect is strongest among R&D-intensive firms in industries where services could more easily be offshored.”

Reform is a federal issue, not the province of state actions, yet Wisconsin has a stake in the outcome.

Whether it’s information technology, manufacturing, agriculture or tourism, virtually every part of the Wisconsin economy employs foreign-born workers. About 6 percent of the state’s workforce is foreign-born, and the percentage of immigrant workers in sectors such as the dairy industry has been pegged at 50 percent or more.

At the same time, Wisconsin’s working age population has peaked and is expected to level off or decline over the next 15 years. That’s disquieting to employers in search of talent.

For those H-1B applicants who are lucky enough to get a visa, it’s seldom because they are taking jobs from U.S. citizens. They are filling computing and engineering jobs needed for the economy to compete in an era when nations such as China are gaining ground in artificial intelligence, 5G wireless technology, machine learning and blockchain.

Congress should look at such pathways for allowing highly skilled workers, as well as graduates of Wisconsin colleges and universities, to stay in the United States and contribute to its overall competitiveness.

Sometimes that means working for large companies; sometimes in means starting companies, as many immigrants living in Wisconsin have done over time.

It makes little sense to accept foreign-born students in our colleges and universities, grant them advanced degrees – and promptly send them home to compete against us.