InsideWis: What President Trump is missing in his odd feud with Harley-Davidson

MADISON, Wis. – If ever there was an unlikely target for President Trump’s ire, it should be Wisconsin icon Harley-Davidson Inc. 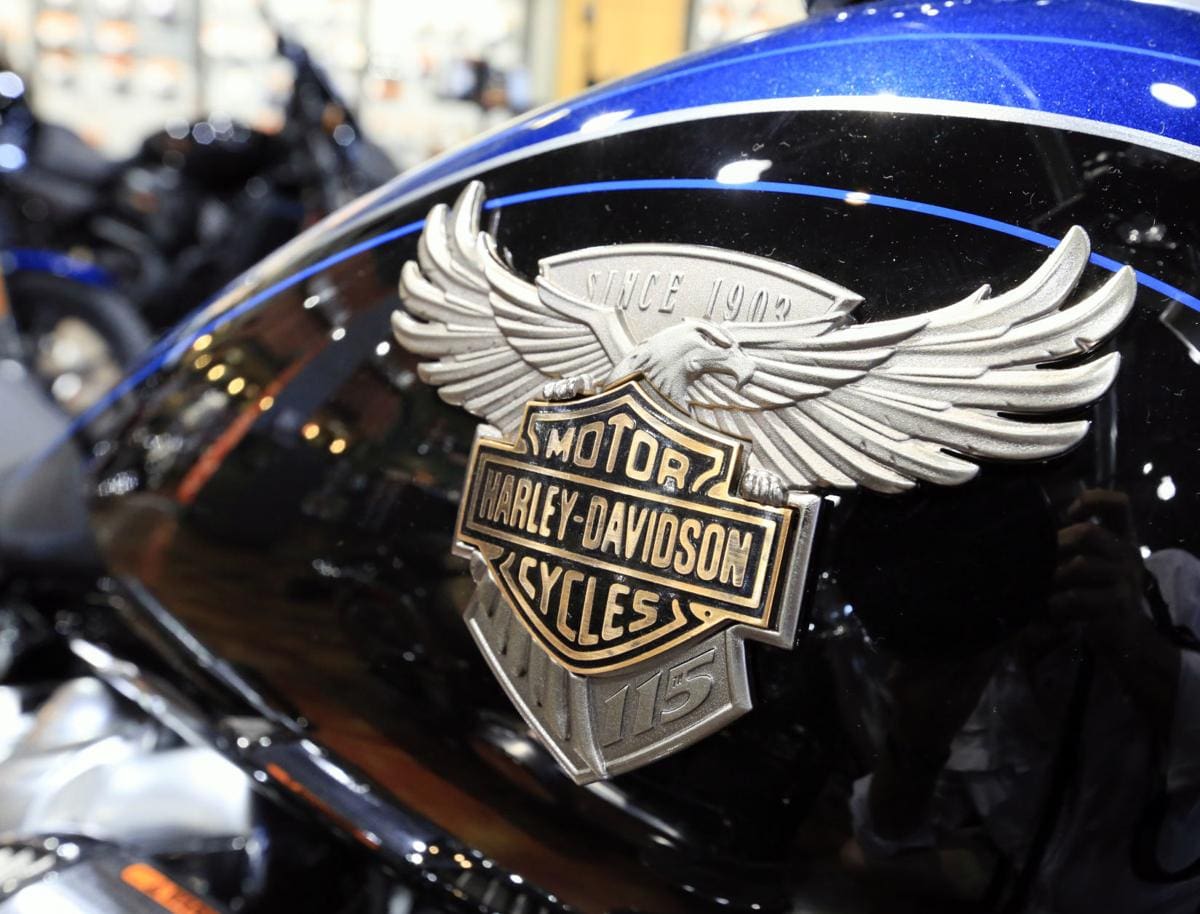 Founded in a 10-foot by 14-foot shed in Milwaukee 115 years ago, the company is a muscular symbol of American manufacturing and the nation’s love for the open road. Harley may have a “bad-boy” image in some quarters, but that’s paired with a free-spirited reputation that should appeal to a president who likely views himself as a bit of both.

And yet, Trump has repeatedly tweaked Harley over its decision to move production of motorcycle destined for the European Union to its international factories. The president scolded the company June 29 when he spoke at the Foxconn Technology Group groundbreaking in Racine County, and most recently July 3 when he tweeted he will be “working with other Motor Cycle companies who want to move into the U.S.”

Trump’s passion for returning manufacturing jobs to America is understandable, but three facts appear to be missing in his unprecedented singling out of one company.

First, Harley-Davidson became an international firm not long after it moved out of the shed. It has been selling motorcycles overseas for about a century.

In addition to U.S. assembly plants in Wisconsin, York, Pa., and Kansas City, Mo. (slated to be closed), it has plants in Brazil and India, with another plant opening soon in Thailand. Some parts come from nations such as Germany, Italy, Taiwan, Japan and Mexico. It has been making motorcycles overseas for 20 years.

Harley’s second-largest market is Europe, where about 16 percent of its new motorcycles are sold. Last year, Harley sold about 40,000 bikes there.

It is a player in Europe despite the presence of other well-known manufacturers such as Triumph, BMW and Ducati, not to mention Japanese brands. In fact, the world’s oldest Harley-Davidson riders’ club was founded 90 years ago in Prague, the picturesque capital of the Czech Republic. The Milwaukee Journal-Sentinel reported that tens of thousands of riders from 70 countries showed up for a July 5-8 anniversary celebration.

As the president ramped up his tariffs on goods made elsewhere, other nations responded in kind. In the European Union, that meant raising an existing 6 percent tariff to 31 percent – essentially, adding about $2,200 to the cost of each motorcycle made in the United States and sold in Europe.

This came after Trump’s earlier tariffs and steel and aluminum added to Harley’s raw material costs. Already concerned by slipping sales in its home market, largely the product of an aging demographic, Harley executives responded by doing what many executives would do: They took steps to preserve sales in a growing segment of the market.

Trump’s response to Harley has been stern reminders that the company could recoup anticipated tariff losses through scheduled federal tax cuts. He also warned, “they will be taxed like never before” if the company goes ahead with its off-shore production plans.

Third, manufacturing isn’t real estate. President Trump made money largely in the real-estate business, which is unlike manufacturing in many ways. Land and buildings can’t be physically moved overseas, even if the ownership can and often is moved. Manufacturing, farming and other sectors rely on the free movement of products across state and national borders, and tariffs can disrupt that flow.

America’s economy is growing in many ways, but the Trump-Harley dispute shows how the economy could suffer if companies are forced by government to make choices they would rather not make. Harley has survived a lot in its history – the Great Depression, World War II, mergers, acquisitions and even its own missteps in past eras when it sought tariffs on foreign competitors. It will survive the Trump tariffs, too, but others may not.