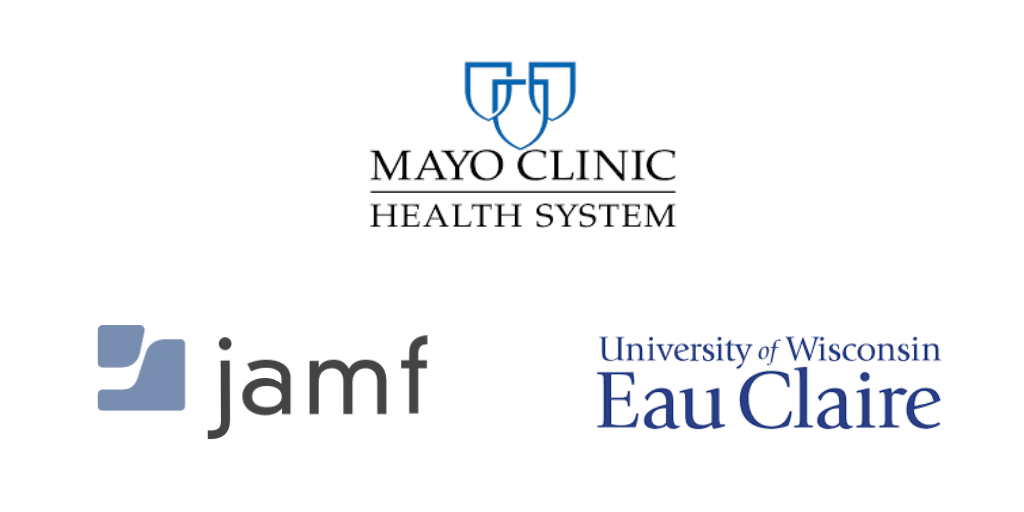 EAU CLAIRE, Wis. – Wisconsin’s economic geography can be roughly divided into places that enjoy a strong measure of prosperity and those communities searching for ways to reverse decades of declining fortunes.

Even that split between “haves” and “hope-to-haves” isn’t static, however, as some recent trends have demonstrated.

Not so long ago, Eau Claire was a classic “Rust Belt” city. The closing of the Uniroyal plant left a hole in the local economy, driving wages down and unemployment up. No one threw in the towel, however, and a combination of circumstances built a different Eau Claire.

A thread of tech innovation that could be traced to Chippewa Falls native Seymour Cray of Cray Supercomputers fame stretched into new software companies such as Jamf, which was started by two UW-Eau Claire graduates in the early 2000s and has grown to 1,000 employees worldwide today. The university itself has steadily built a reputation for being one of the best regional campuses in the Midwest. A downtown renaissance has turned a once rundown part of town into a destination spot for young people, who also take advantage of the region’s nationally known music festivals.

That alone would seem enough to keep Eau Claire on the right track. An emerging partnership aims to build on that progress.

Mayo Clinic Health System, Jamf and the UW-Eau Claire are working to pull off more research and clinical studies around health care and overall “patient experience,” which is code for how people feel about their treatment when they’re sick.

It may seem odd for Rochester, Minn.-based Mayo to be planting a research flag two hours away from home, but Mayo already has more than 5,000 employees and about 20 facilities in northwest Wisconsin. The university has the major cornerstones of a pre-medical program, and Jamf has found innovative ways for patients and doctors alike to visualize real-time data.

As Mayo’s director of research and innovation told a Feb. 18 meeting of the Tech Council Innovation Network, the aim is to tap into one of the Midwest’s top undergraduate research universities while harnessing strong clinical studies programs in the region. Research that saves and improves lives while making health care more affordable is the goal, Dr. Timothy Nelson said.

Is it making a difference? Parts of rural Wisconsin continue to struggle, but recent state Department of Revenue research shows that all but a handful of the state’s 72 counties have added jobs in recent years. Entries in the 2020 Wisconsin Governor’s Business Plan Contest included more entries outside Dane County than inside Dane for the first time in 17 years. About two-thirds of the 65 companies that applied to present at the March 16 Wisconsin Tech Summit are from outside Madison.