Milwaukee Business Journal: Milwaukee has worsened as a metro for women in tech, study shows 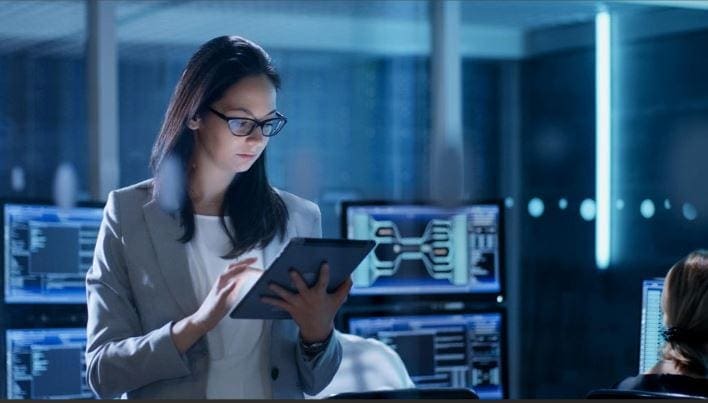 In 2018, Milwaukee was ranked the 18th-best place in the U.S. for women to have a career in technology, according to data analytics website SmartAsset.

But according to a new report from the same organization, within the past year, things have worsened for women seeking those jobs in Milwaukee.