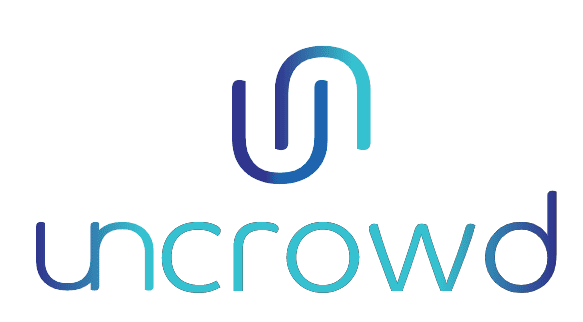 A Milwaukee startup has launched a digital portal that creates more accessibility and connects investors with underrepresented entrepreneurs.

Uncrowd.io, founded and led by Forest Richter, was developed to create a more level playing field due to a disproportionately smaller amount of venture funding going into minority-owned startups in the U.S.

In 2019, U.S.-based companies raised about $136.5 billion across more than 10,700 deals, according to a recent report from the National Venture Capital Association and PitchBook, a Seattle organization that monitors private equity and venture capital. Of that deal flow, however, only 10% went to people of color, women and LGBT founders combined, Richter said.

The platform populates founders on one side, and investors on the other, creating an introduction for parties that otherwise may not have connected, while generating exposure for minority founders to the broader investment community, where deals mostly take place in coastal states like California and New York.