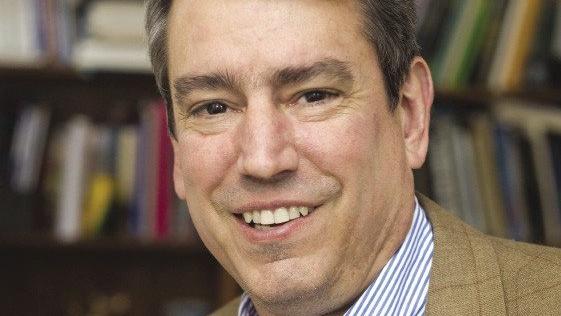 Innovation labs and co-working space are popping up throughout the region, there are several events and accelerator programs where startups can network and pitch their business to investors, and some of the largest companies in the area are showing interest in the start-up and scale-up environment.

When looking deeper, however, statistics and experts say the region’s tech infrastructure has yet to bear much fruit in terms of growth. As it seems, Milwaukee’s tech hub still has some powering up to do.

Startups and entrepreneurs bring job growth to an economy and tech job salaries are typically double the average wage for all other industries in Wisconsin. Currently, Milwaukee’s tech ecosystem is underperforming compared with other large cities in America.

According to the Computing Technology Industry Association, the Milwaukee area added 390 tech jobs between 2016 to 2017, which ranked 35th out of the 40 top U.S. metropolitan areas for job growth. Milwaukee also has the second-to-lowest percentage of startup growth among those top 40 metros, falling only behind Jacksonville, Fla., according to Business.org.

In 2017, tech contributed $6.9 billion to Milwaukee’s economy, which ranked 32nd among the 40 cities, the Computing Technology Industry Association reports. Some of the region’s industry experts offered a few explanations as to why this happening.

“Where other people started focusing on technology and digital years ago, we’re finally just coming around to it,” said James Hischke, director of tech advancement and outreach at Northwestern Mutual, Milwaukee. “There’s a fair amount of growth still needed from a mindset perspective of the types of business models and technology that are shaping the future.”

Matt Cordio, co-founder and president of Milwaukee-based Skills Pipeline Group and Startup Milwaukee, said the Milwaukee region is fairly conservative when it comes to taking risks on startups and not supporting those emerging companies has become an issue.