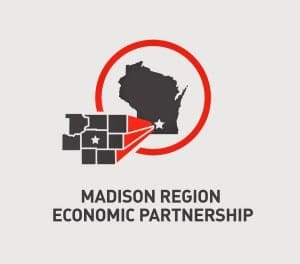 With the city of Madison and its metropolitan area popping up consistently in national rankings on economic vitality, many people would assume all is well in the seven other counties that make up the Madison Region Economic Partnership.

Don’t assume too much.

To register from the 3 p.m. to 4:30 p.m. Thursday event at The Edgewater, 1001 Wisconsin Place, visit madisonregion.org/SOTMRE. Individual tickets are $75.

Jadin noted that some parts of the MadREP region are “broadband deserts,” meaning slower or even non-existent connections to the internet are holding back economic progress. “It’s not just a problem in northern Wisconsin,” he said.

Job growth is strong in Dane County but flat to even declining in some of the seven surrounding counties: Columbia, Dodge, Green, Iowa, Jefferson, Rock and Sauk.

Jadin noted that housing costs, which were once seen as a plus for the Dane County economy, are not the advantage they once were.

“Cost of living is becoming a detriment to Dane County, where it used to be an asset,” he said.

More details on the reports will be available at the presentation.